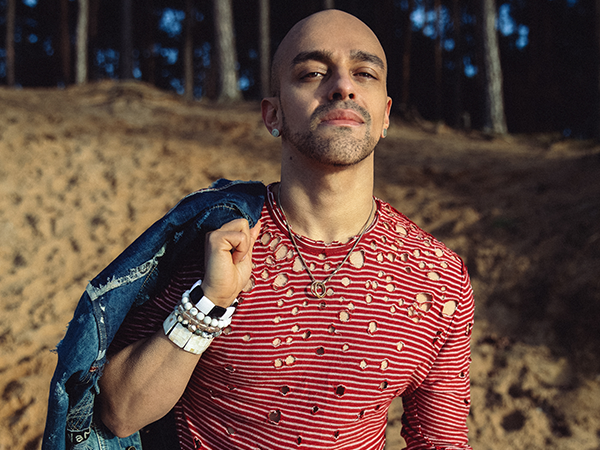 Jammes Nova born is a Dubai and London based singer-songwriter, music producer and multi-instrumentalist. He is known for his piano playing, intensely soulful high tenor voice and his songs which span the Pop genre through various prisms including Soul, R&B, Electronica and Blues.

Jammes, who grew up in the multicultural melting pot that is New York City, speaks six languages (English, Portuguese, Spanish, French, Italian and Japanese) and has lived and produced worldwide, in countries such as Japan, Brazil, Russia, China and Israel to name a few. Throughout his career, Jammes has worked with some of the most highly acclaimed and respected artists in the world including Stevie Wonder, Michael McDonald, Boyz II Men, Alicia Keys, Bruno Mars, Donna Summer and Take 6.

In 2019 Jammes wrote, produced and released a 5 track EP on Soundcloud, initially to get some feedback from friends. Within 3 weeks, the un-promoted EP received over 3.2 Million streams with the track “Bad Boy, Bad Girl” going viral, receiving close to 3 million streams. By the time the track reached 100K plays, Jammes was contacted by Tim Owen, who went on to create a management partnership with Darren Michaelson, who previously worked with Elton John, George Michael, Madonna and Janet Jackson to name just a few. In February 2020, Jammes was signed to FrtyFve records and released his first single ‘Bad Boy, Bad Girl’ in June 2020. 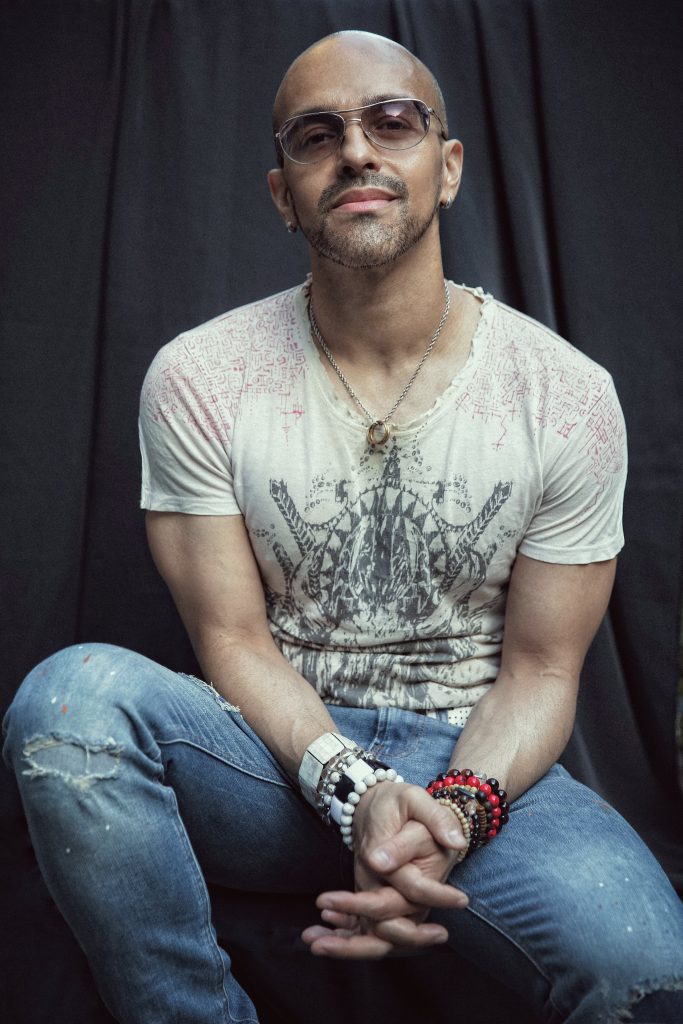 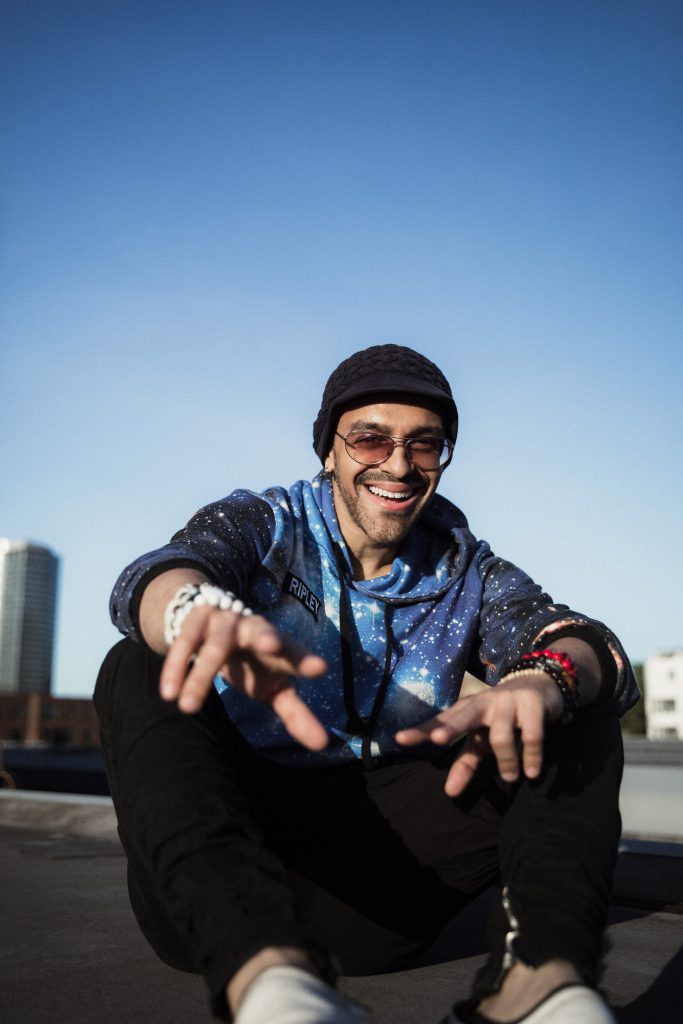 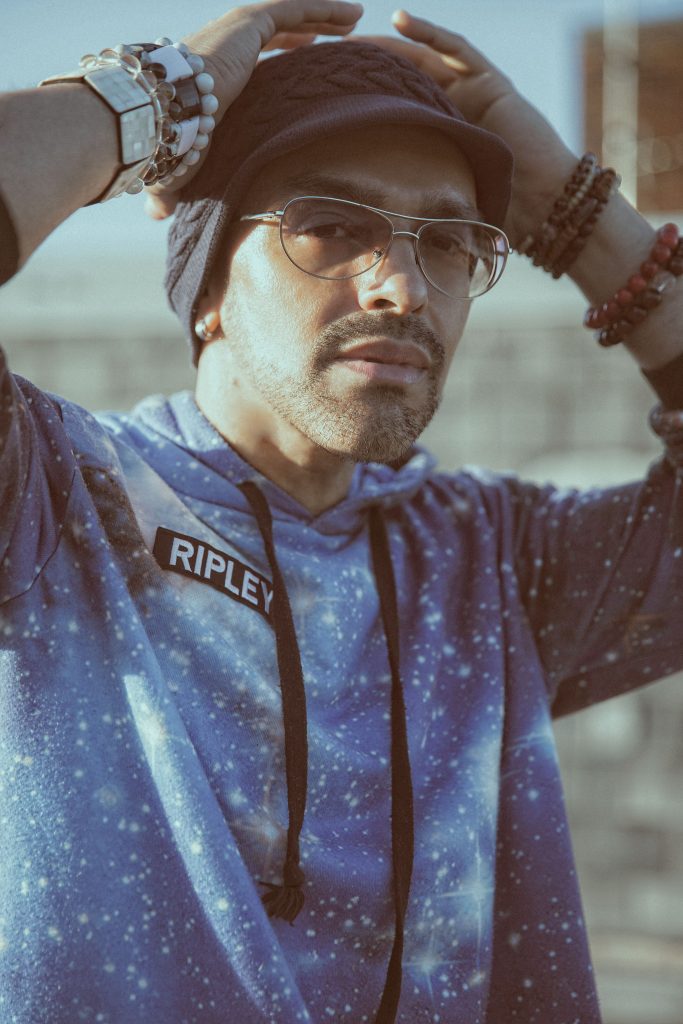