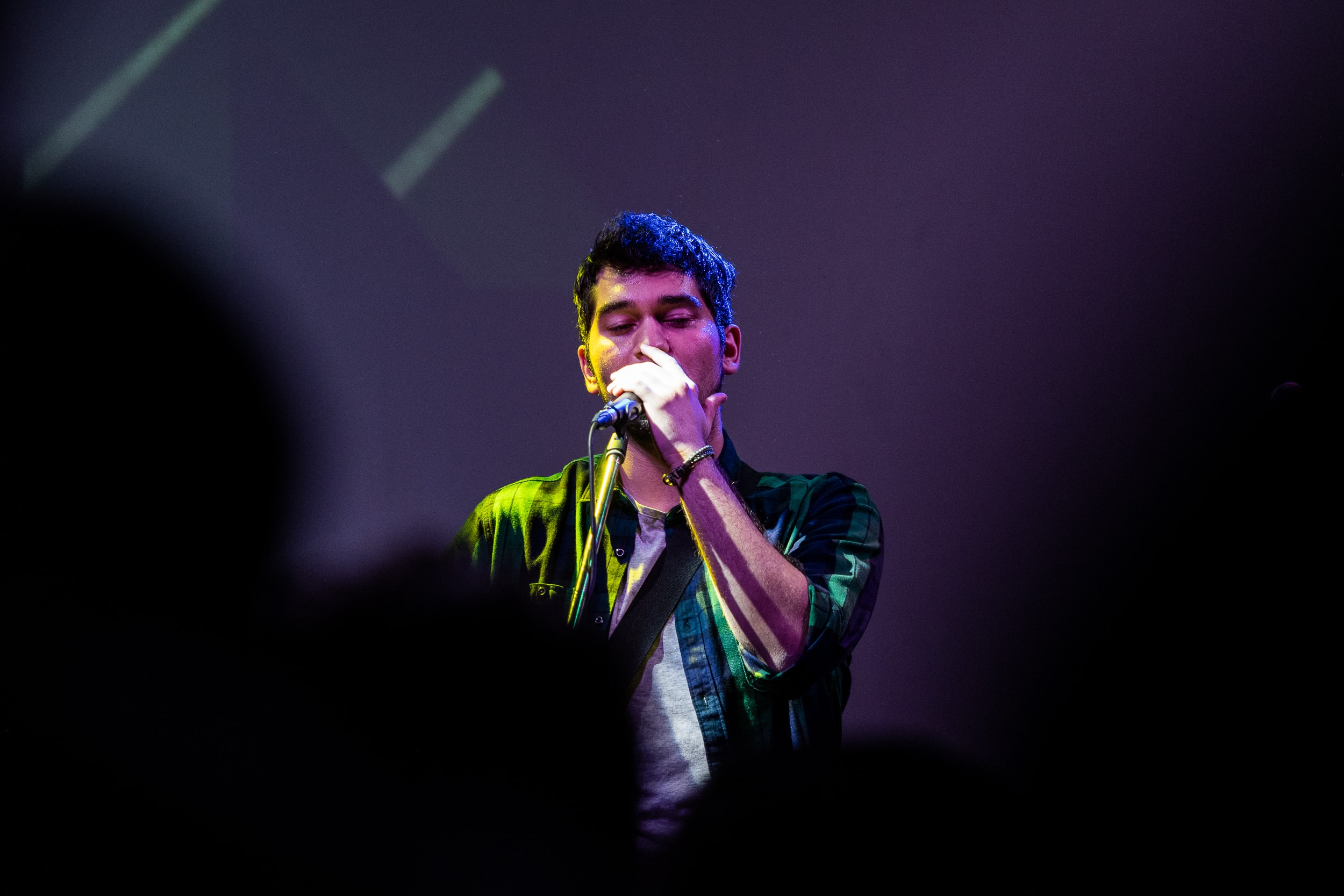 A Dubai born, raised and based Songwriter who couldn’t get anyone interested in his songs and his dreams of writing songs for big artists, so he did what he had to do and learned how to sing, record, compose, play guitar, use a loop pedal and then market his songs as an independent artist, which has gotten him more than a million streams on Spotify and thousands of organic followers, making him one of the most internationally known independent pop artists to come out of Dubai, and has led to performances in front of VIP’s including royal family members, and the likes of Miss Universe when she visited Dubai (who loved the performance so much that she got up on stage and requested to sing alongside Ibby).