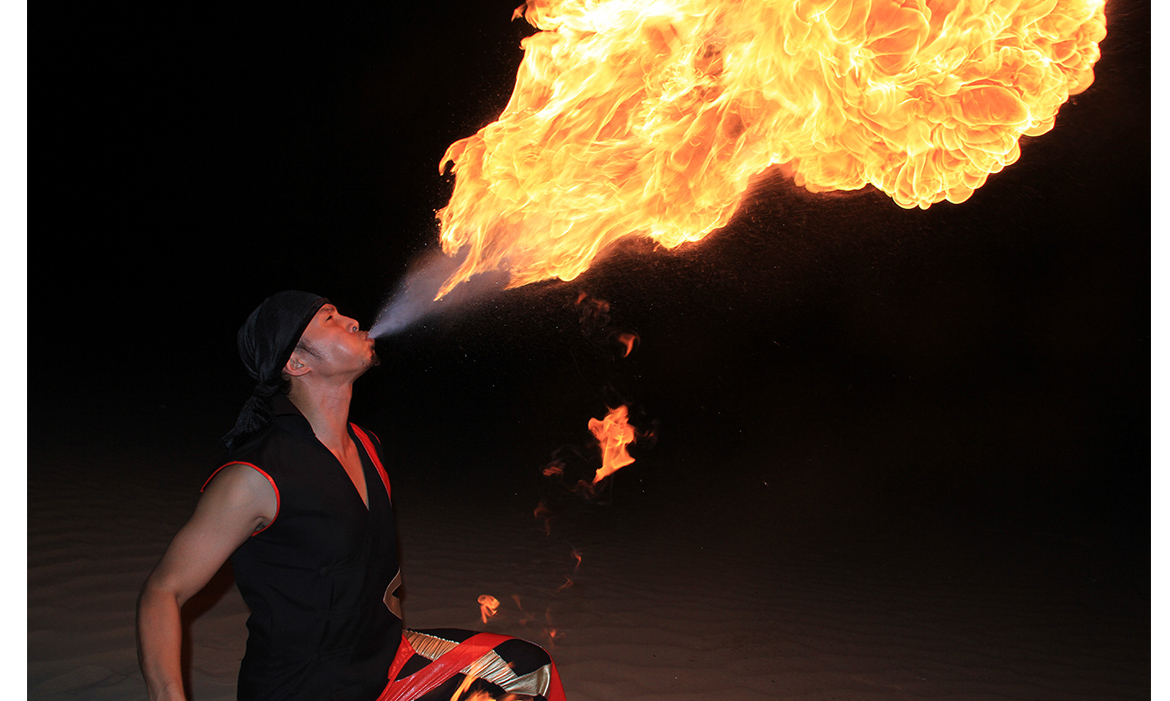 He is a professional artist in fire acts, LED acts, stilts, statue and character performances.
As an international performer that has performed in Malaysia, Singapore, Thailand and Japan, he has been involved in television shows, live concerts, music, videos, corporate shows and clubs.

Herman has been a creative director and choreographer for local celebrity artists and recording company’s that have won many awards.

Since moving to Dubai in 2013 he has been involved in some of the biggest events in the UAE.