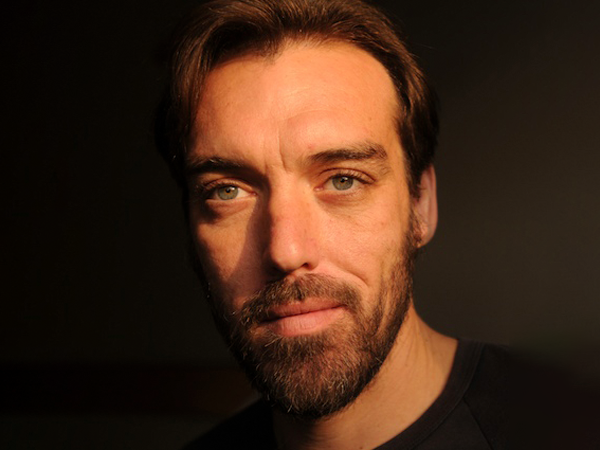 Australia born Geoff Brokate, is an editorial photographer based in the United Kingdom. After completing a BA in Phenomenology he decided that he needed to do something more hands on. He picked up his camera and travelled through South East Asia exploring his interest in communities that live on the edges of society. He lived in the slums of Mumbai, travelled through Mongolia following Buddhist monks and while living in Pakistan he explored the ancient practice of Kushti wresting.

As a professional traveller Geoff began tellings stories for a variety of travel publications. He has been a regular contributor for Emirates Opens Skies over the last 7 years. His documentary work has also been published in The Guardian, New Statesman and featured on CNN.

Having based himself in the UK Geoff’s photography has grown to include feature writing, and celebrity interviews. As a result of his work he has met many successful people hearing their remarkable stories. Like the time AR Rahman met Micheal Jackson after winning his academy award, or how Cerys Mathews made the journey from 90’s rock star, having founded the band Catatonia, to becoming BBC’s most eclectic broadcaster.

Geoff offers a broad stroke of skills and expertise. He enjoys being out on the road and finding a story while at the same time he appreciates simplicity and the art of capturing beautiful food that has been prepared by the worlds best chefs. Essentially what motivates Geoff is story and he enjoys meeting people to discover their life’s journey. He often says “Stories make us human.”