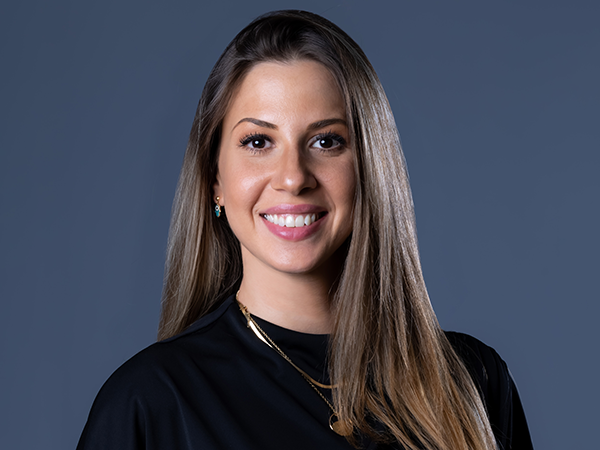 In 2019 Dolores Al Shelleh became the first Arab woman to scale Mount Everest from the Northeast ridge and in doing so also became the first Jordanian & second Serbian woman to reach the summit. Her journey was documented by Nat Geo Abu Dhabi and on International Women’s Day in 2020, her story ‘The Lone She’ was released.

Of dual Nationality, Dolores has been recognized for her achievements by the President of The Senate of Jordan , Senator Rabiha Dabbas (Senate’s Women Committee) and also by Serbia’s Minister of Foreign Affairs & the Minister of Youth & Sports.

Dolores has delivered a number of keynote and inspirational speeches at schools and conferences for both government & corporate sectors – comparing her experiences and challenges to the summits of daily life and recognizing the importance of mental & physical health. Her enthusiasm, passion and drive for climate action & sustainability has resulted in her latest quest to educate and influence society in the lead up to COP28 in 2023. Her new International podcast “Discover with Dolores” launches this August, focusing on adventurers, environmentalists and social commentators with a mission to inspire positive change.

Dolores is also an accomplished presenter and panelist (in both Arabic & English) and will consider relevant brand ambassador roles & projects that are aligned to her vision. 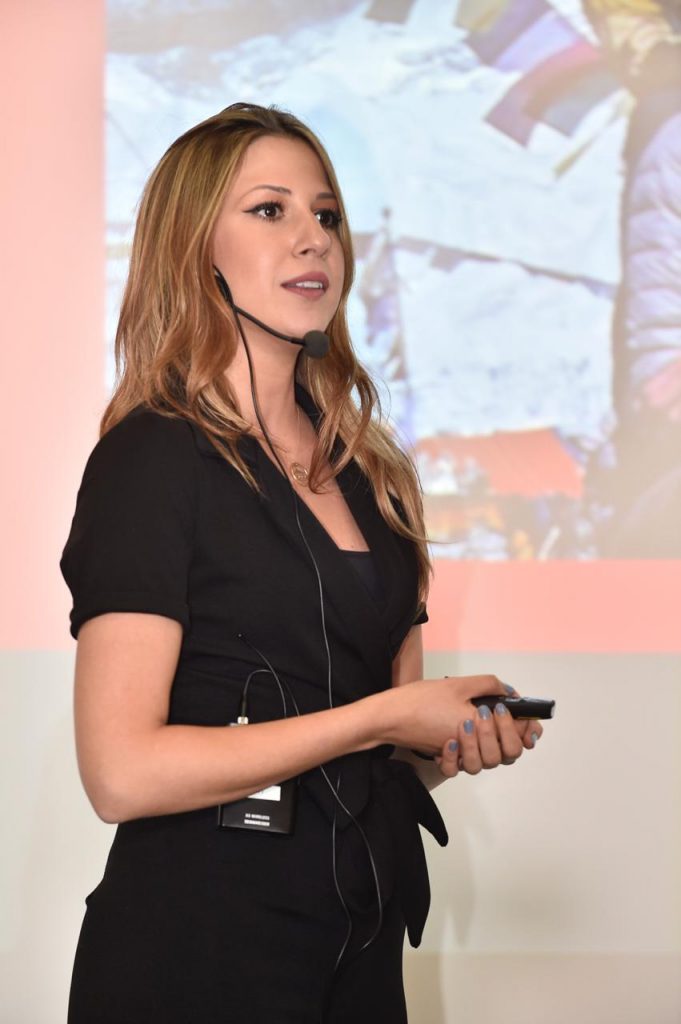 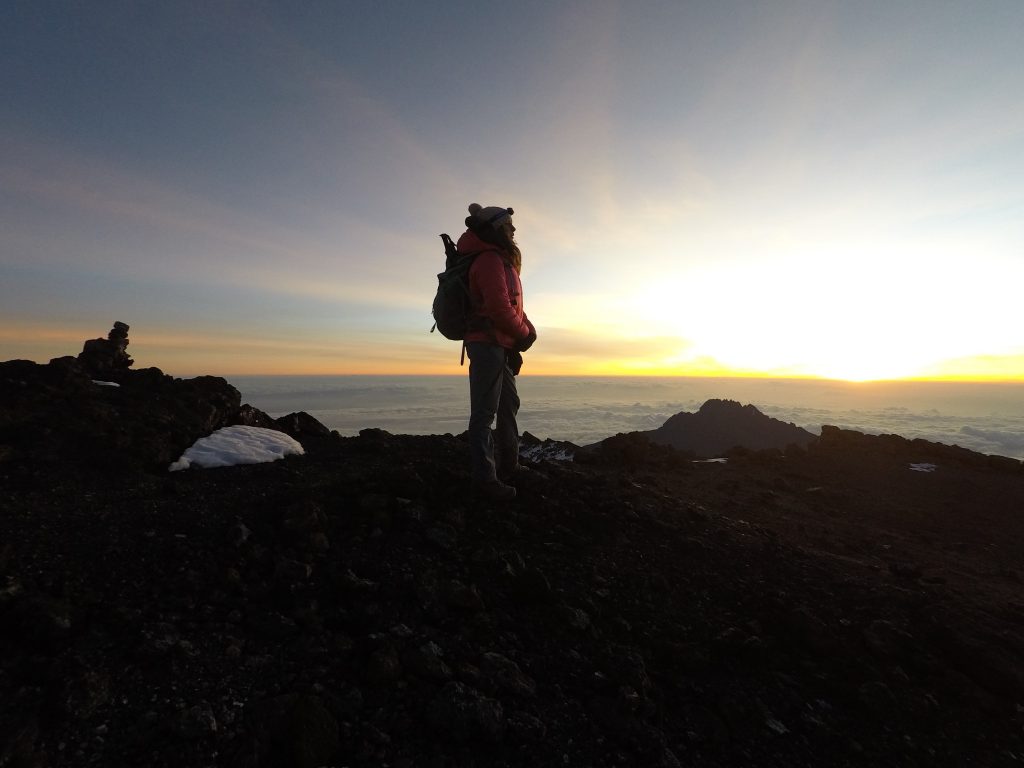 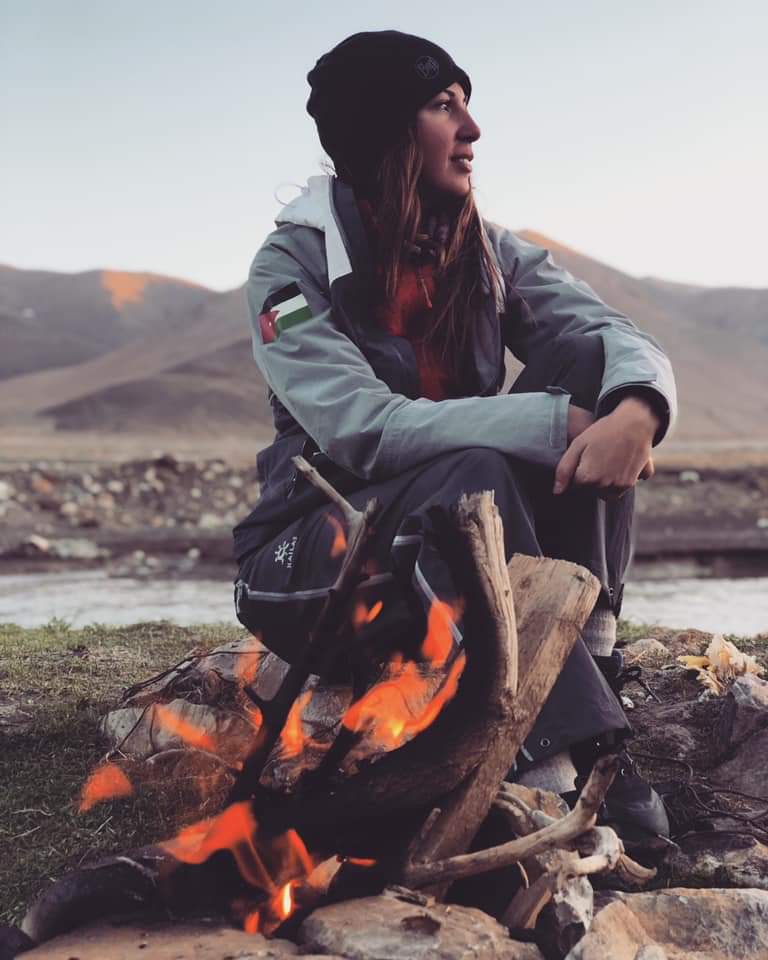 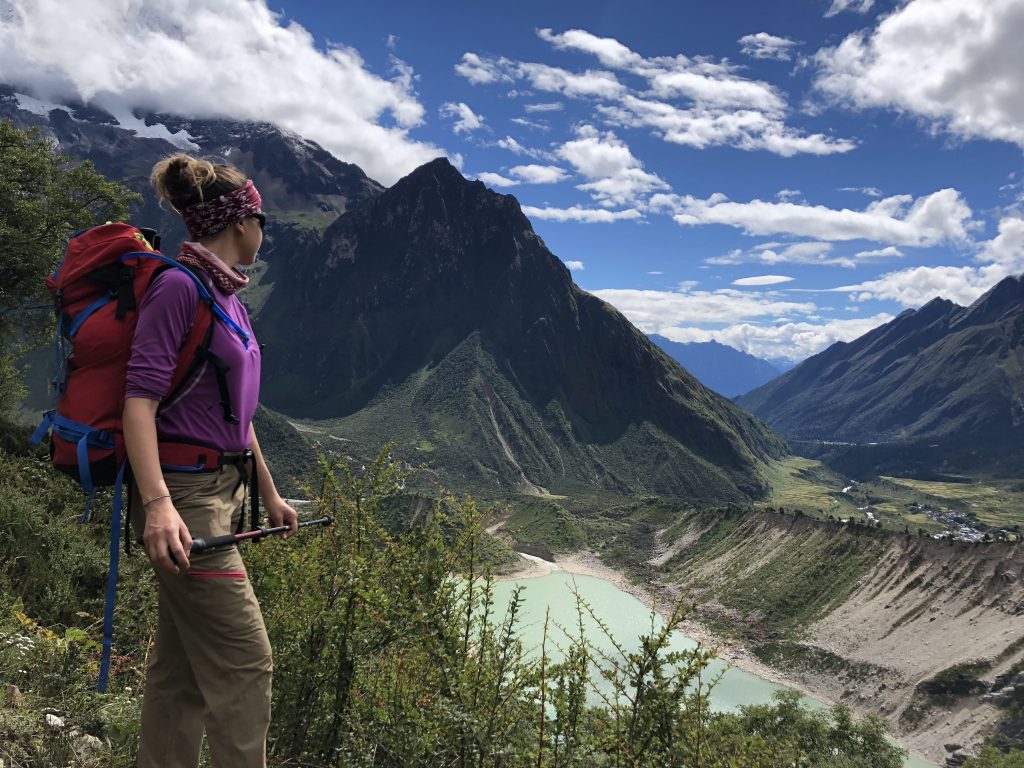 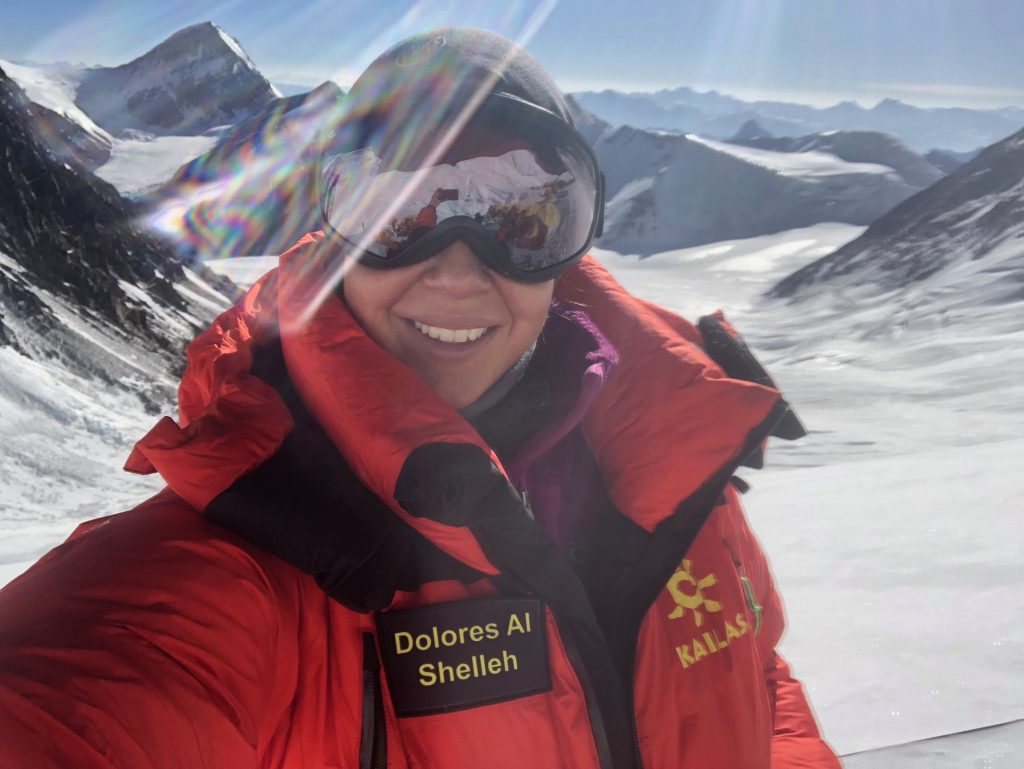 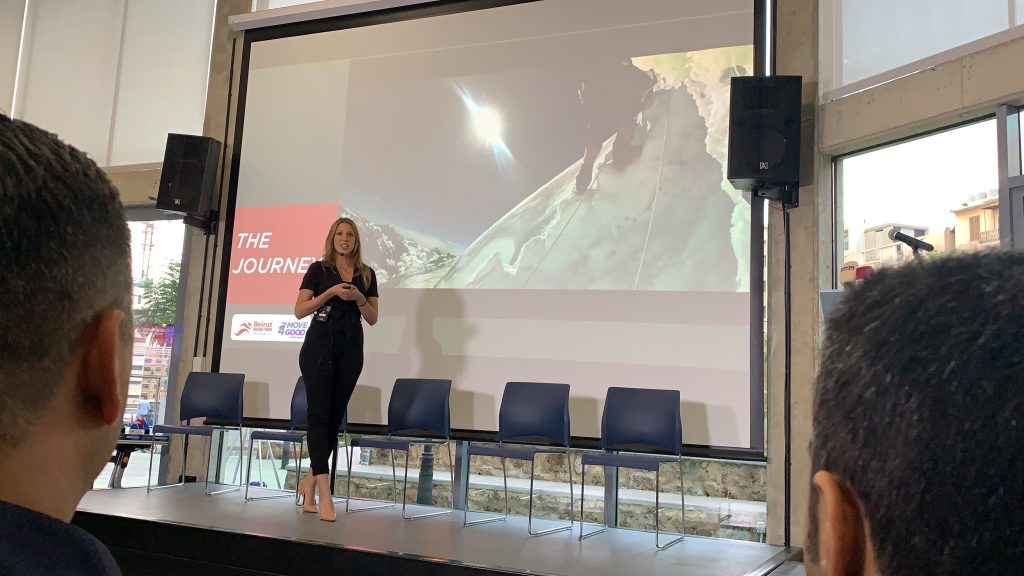