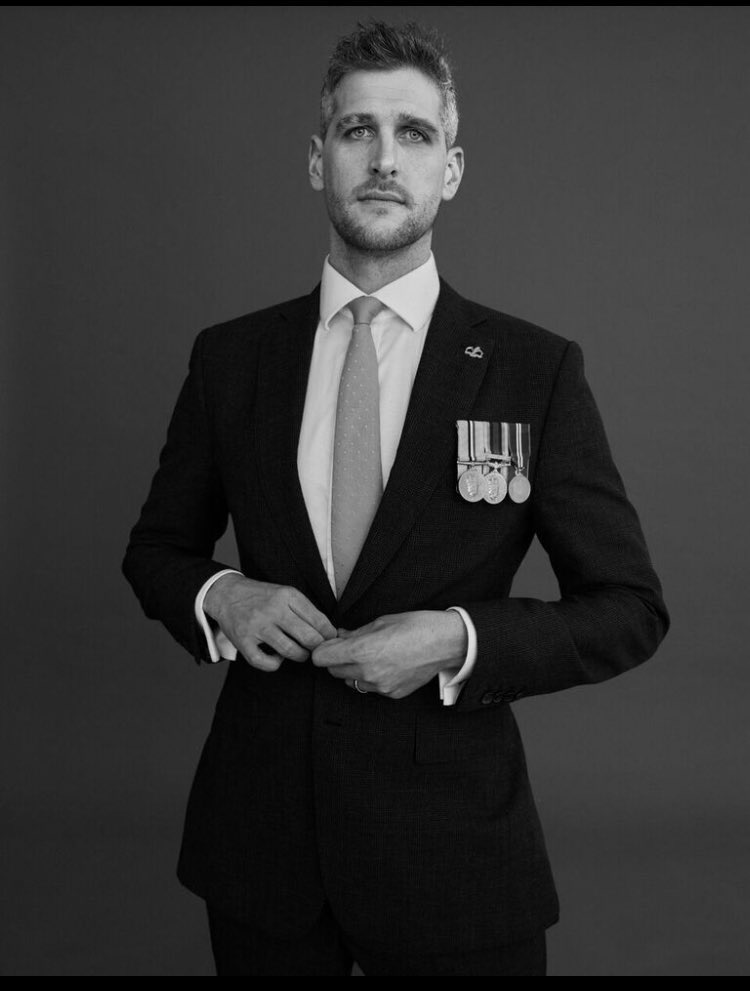 David Wiseman (38) commissioned from the Royal Military Academy Sandhurst as an Infantry Officer and had the honour of commanding troops in both Iraq and Afghanistan.  David was wounded in combat in 2009; receiving a gunshot wound to the chest that ended his career at the rank of Captain.

As part of his recovery, David engaged with the charity Walking With the Wounded and participated in mountaineering endeavours across the Alps and Himalayas that involved him reaching the summit of Mt Manaslu, (8163m) and culminated in an attempt to climb Mt Everest (8849m) in 2012.

Since leaving the army, David has dedicated his professional life to supporting the Armed Forces Community through roles as Head of Programmes at The Royal Foundation and Director of Grants and Programmes at The Invictus Games Foundation.  David has had critical involvement and leadership roles with several programmes including the Endeavour Fund, Step Into Health, HeadFIT and as an executive member of the organising committee for the inaugural Invictus Games, 2014.

As a competitor, David won 14 Medals across 3 Invictus Games and was selected as the UK Team Captain in 2016.  David has used the skills learnt during his Invictus experience to support a York based swimming club for children with physical and/or learning disabilities.

David was drawn to help the people of Nepal following the devastating earthquake in 2015.  He deployed with Team Rubicon UK within 48hrs of the disaster and subsequently served on the board of trustees for four years.  Closer to home, David led the response for the 2015 Boxing Day Floods in Tadcaster; for his efforts, David received the Points of Light award from Prime Minister, David Cameron.

David is the co-founder and co-chair of the CASEVAC Club that seeks to bring life-long cohesion to those with a shared experience of combat and wounding in Afghanistan and Iraq as well as steering this cohort to assist the advancement of medical science in partnership with the Scar Free Foundation and the Centre for Conflict Wound Research.

In 2020, David co-founded Peak State: Mental Fitness, an organisation seeking to build a community that understands the importance of mental fitness and that feels empowered to attain it.  With projects in Australia and Greece, Peak State has made an incredible start and has incredible potential for international growth.

David is a keen swimmer, a poor mountaineer, a published author (Helmand to the Himalayas) and was selected as a Winfield Scholar by the US State Department for their 2016 International Visitor Leadership Programme. He lives in Yorkshire with his wife and two children. 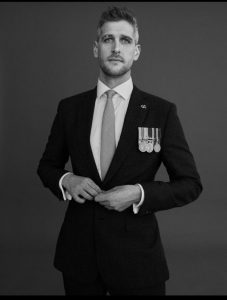 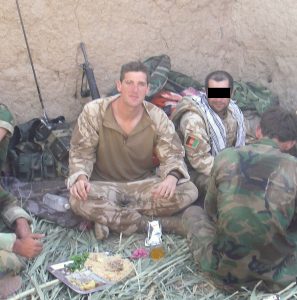 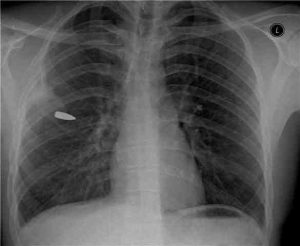 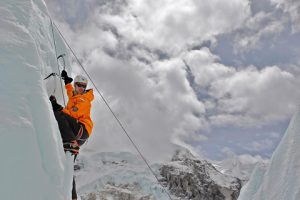 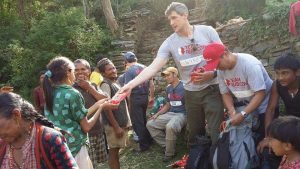 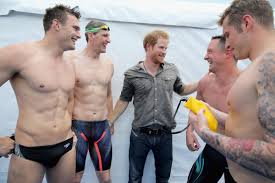