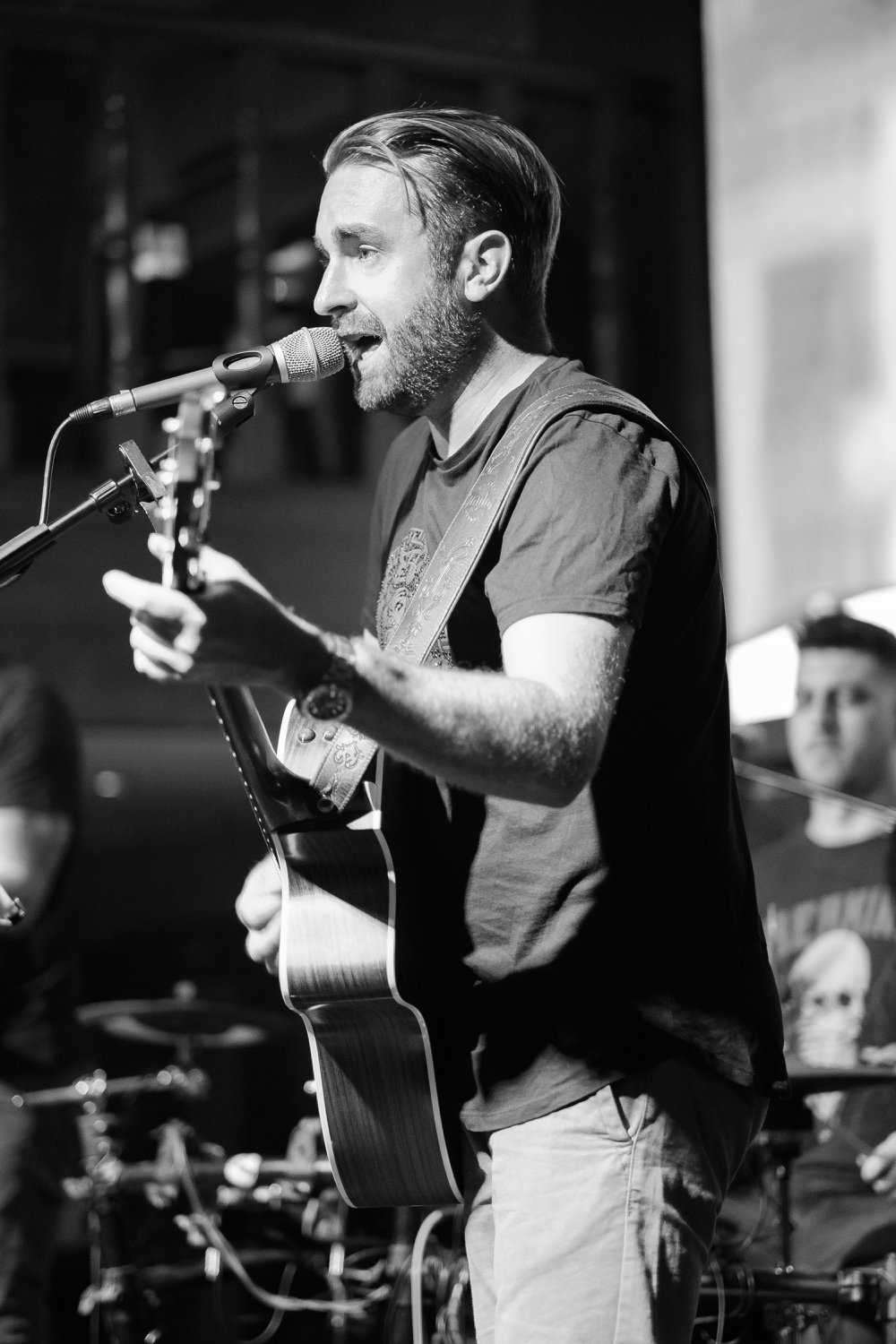 Daniel’s passion for music started from an early age as he comes from a very musical family.
He started singing and learning the guitar when he was 12 years old and attended music and stage school where he performed in various stage shows and musicals.

He then went on to study music at The University of Gloucestershire where he achieved a BA Honours degree in Popular music.
Whilst in his studies he performed at many venues in England from small pub gigs, weddings to large corporate events and music festivals.

After his studies he joined a music agency providing bands for international contracts and was given the role of band leader in 7-piece party band ‘Intempo’, where he leaded the band as front man and rhythm guitarist.

Daniel and the band worked in Bahrain for a year before disbanding and moving on to other projects.

He then moved to Dubai to work as a freelance singer/guitarist/MC where he has been performing a mixture of musical genres in various venues and corporate events such as Sony PlayStation, Dubai Motor show, Abu Dhabi F1 and many more.
He has also hosted many of these events working as master of ceremonies, greeting guests, introducing acts and running the schedule of events.