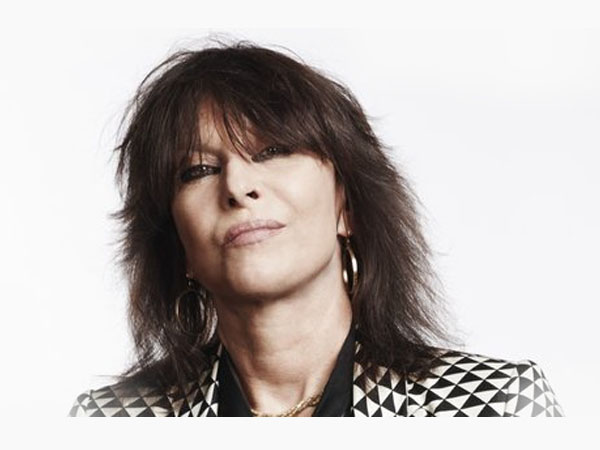 Singer, songwriter and guitarist Christine Ellen Hynde was born on September 7, 1951, in Akron, Ohio. Hynde was one of the leading women in rock in the 1980s and ’90s as the lead singer of the Pretenders. After studying art at Kent State University for a time, she took off for London, England, where she discovered the emerging new rock genre called “punk.”

The Pretenders got together in the late 1970s and released a self-titled album in 1980. Hynde and bandmate James Honeyman-Scott penned the group’s first hit, “Brass in Pocket.” Subsequent releases produced the hit songs “Middle of the Road,” “Show Me” and “Back on the Chain Gang” (from 1984’s Learning to Crawl); and “Don’t Get Me Wrong” (from 1986’s Get Close); as well as 1994’s “I’ll Stand by You.”

Chrissie is a champion for animal rights and has been an active supporter of PETA (People for the Ethical Treatment of Animals) for over 20 years. A long time vegetarian, in 2007 Hynde and her business partner opened a vegan restaurant, The VegiTerranean, in downtown Akron, Ohio. The award-winning restaurant was voted among the top 5 vegan restaurants in America by Business Week.

Asked about her commitment to animal welfare and environmentalism Chrissie has said: ‘I love justice and life. And truth.’