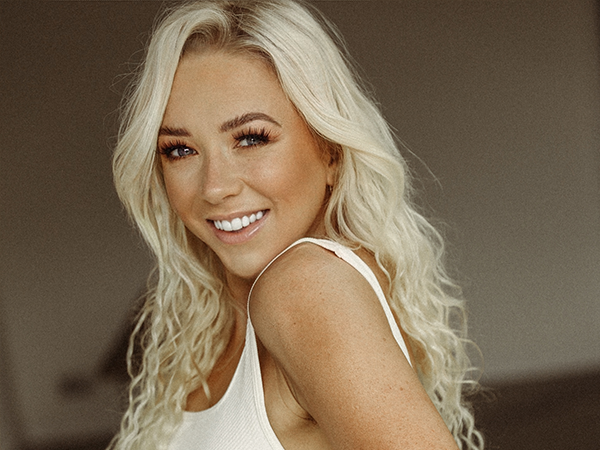 Charlotte Scally is a Professional Dancer from England with over 12 years of experience in the performing scene. She trained at Sylvia Young Theatre School and Urdang Academy and went on to perform on television on the Disney Channel, Channel 4, ITV and BBC. She was a dancer on the X Factor and a finalist on ‘So You Think You Can Dance’. Charlotte has worked on Commercials as a model and as a dancer for NHS, Woolworths and Marks & Spencers, and has also appeared in the on TV and in films including: Bring the Noise SkyOne, Our way BBC1, The Royals ITV, Children in Need backing Ellie Goulding on BBC1, Lip sync battle, XFactor, Kick Ass 2 Movie, Avengers 2 movie, MG cars commercial, and As the Bell Rings on Disney Channel. Her musical credits include, Swing in The Bodyguard, Frenchie and Cha Cha in Grease the musical, Churchill the musical in London West End, Jersey Nights UK, Glee UK tour, Charlie and the Chocolate Factory West End, and Acapella ballet Dubai.

Charlotte is currently in Dubai as a dancer at Expo 2020. 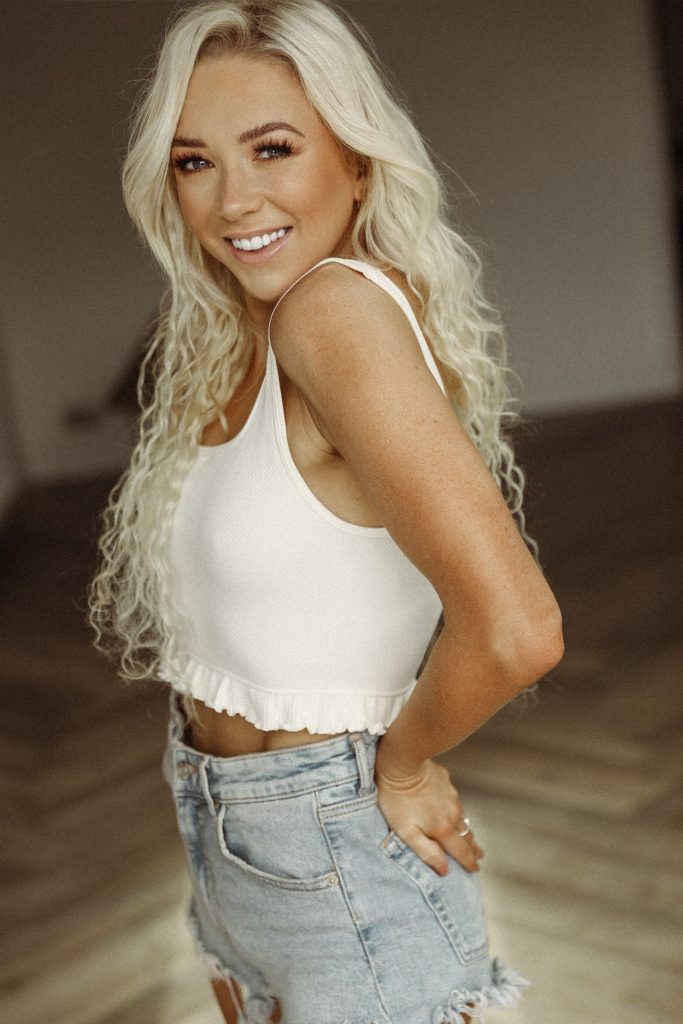 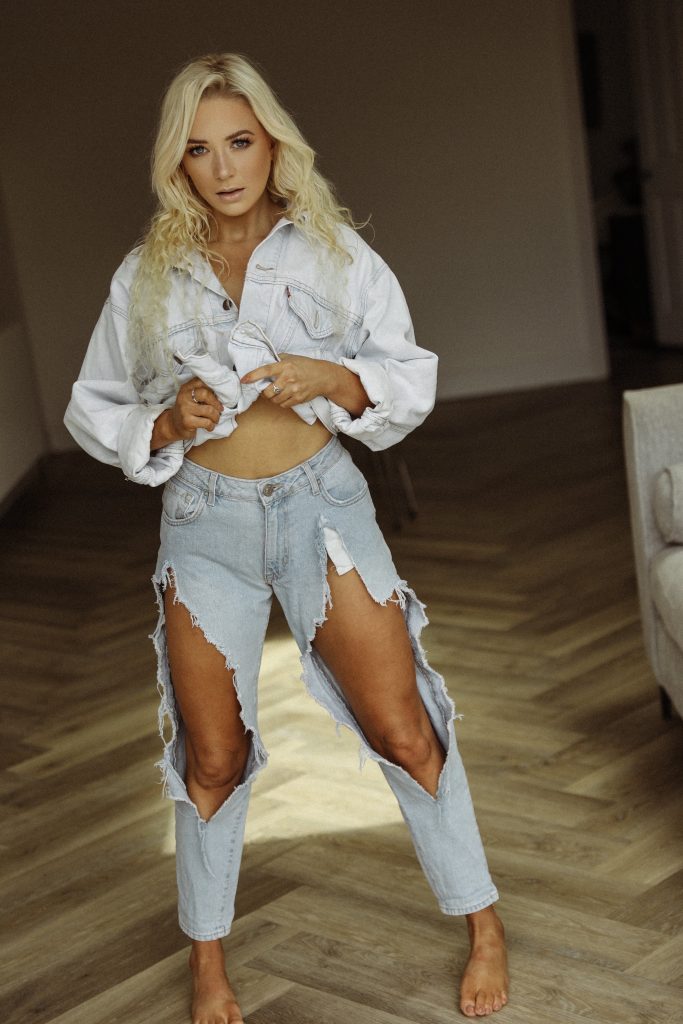 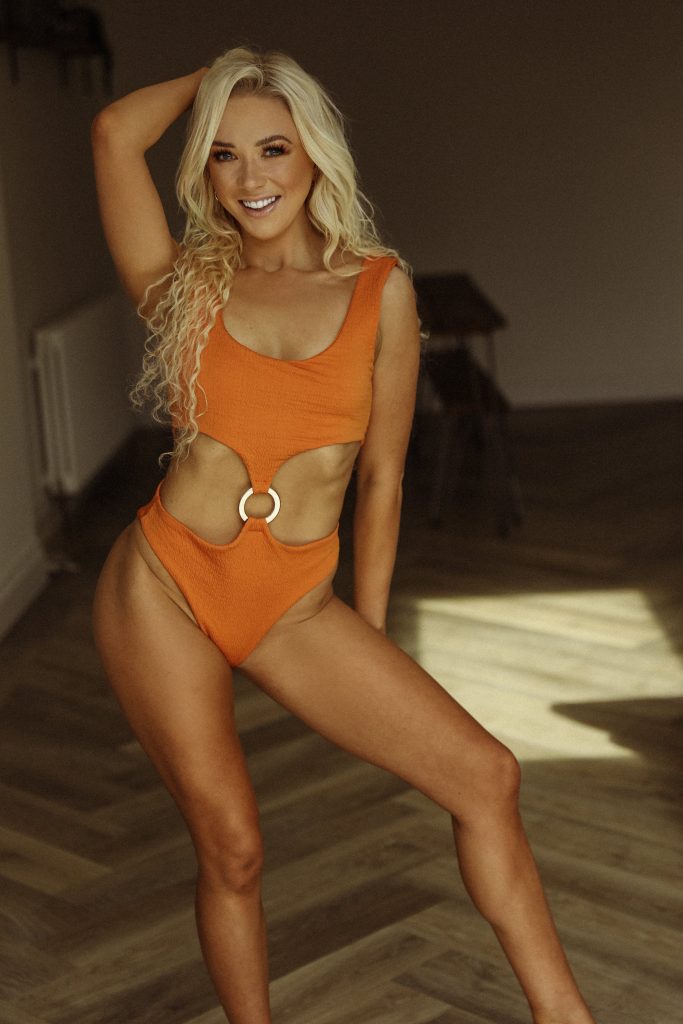