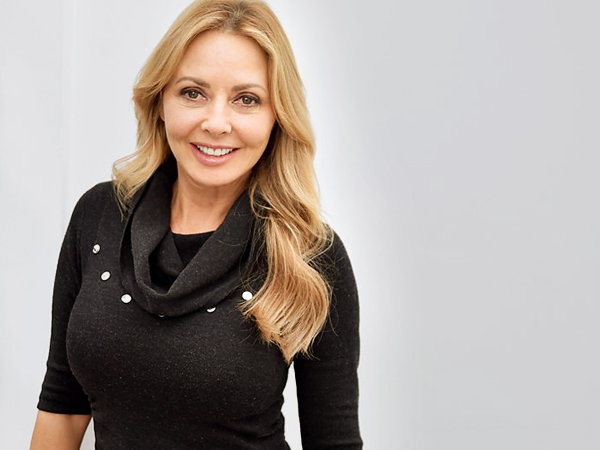 From a poor single parent family, and on free school meals, education has been all important to her. As well as her successful television and writing career, Carol is renowned for her passion for flying and science. Having been denied the opportunity to become a fighter pilot when she was young as she was female and therefore not allowed to join the RAF at that time, in 2014 Carol fulfilled a lifelong dream and qualified for her private pilot’s licence. She has now progressed to be fully instrument and multi engine rated and is “one step down” from commercial pilot level. Carol loves to fly her own aeroplane, a Diamond DA42 which she calls Mildred.

In 2014 she became Ambassador for the RAF (Royal Air Force) Air Cadets, becoming the first women to be appointed as an Honorary Group Captain For decades, Carol has been hugely influential with STEM, advocating and encouraging young women to study and work within the Science and Engineering sphere, working at Government ministerial level including writing a major report about mathematics education for the Prime Minister at the time.

In the USA, Carol has been a Board Director of the NASA Challenger Centers since 2015. In 2020/21 Carol plans to fly her plane solo across the globe becoming only the 11th woman ever to do so.

Carol is now an Honorary Fellow at Cambridge University and continues to give bursaries to students from a similar background to her own, from a state school and on free school meals. She is a motivator and fearless.