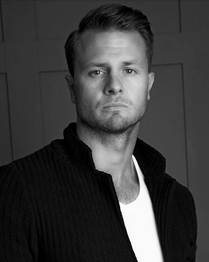 Bobby then trained in all the disciplines needed to achieve the goal of becoming a Stuntman, which took the best part of 4 years (training full time). This meant qualifying in skills such as Kickboxing, Swimming, 10m High Diving, Gymnastics, Trampolining, and Scuba Diving.

He will be seen soon on our screens in the Mathew Vaughn produced movie “School Fight” as one of the leads. Filmed globally including Dubai.