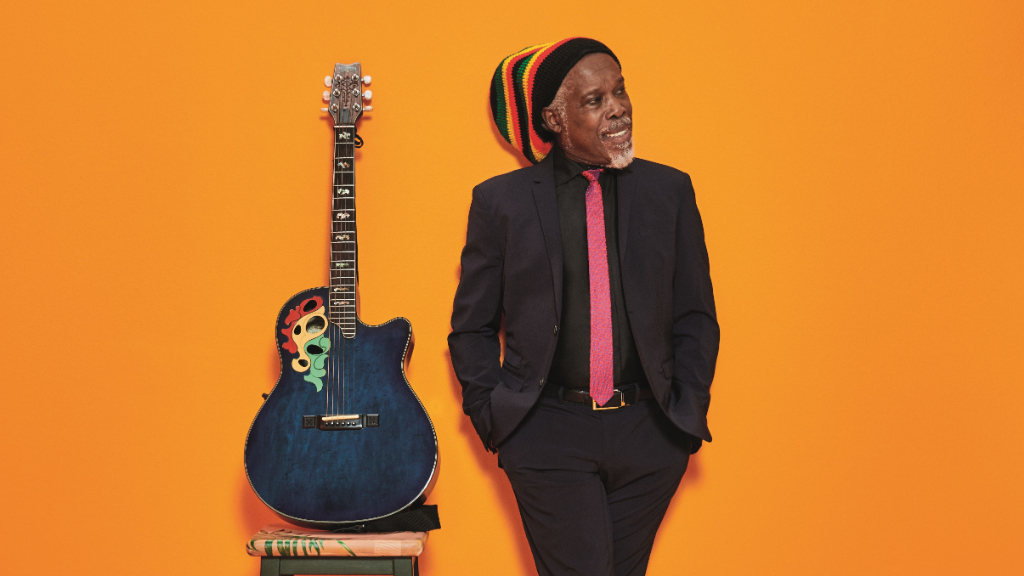 Billy Ocean was one of the first Caribbean singers to be embraced by MTV, resulting in a string of Top Ten pop hits during his mid-’80s commercial peak. Born Leslie Charles in Trinidad on January 21, 1950, Billy moved to England at the age of eight, and by his teenage years was singing regularly in London clubs.

During this time, Billy paid the bills by working as a tailor, but continued to pen songs and perform; he issued an debut single in 1974 under the name of Scorched Earth. But by 1975, the singer had dropped his alias and was going by Billy Ocean, resulting in a self-titled debut that spawned the singer’s first hit single, “Love Really Hurts Without You,” which peaked on the U.K. singles chart at number two and at number 22 in the U.S. Billy continued to issue albums, including City Limit (1980), Nights (Feel Like Getting Down) (1981), and Inner Feelings (1982). “L.O.D. (Love on Delivery),” and the title track from Nights, the latter of which crossed over onto the U.S. R&B charts, were sizeable hits. He also began penning songs for other artists, including a track on LaToya Jackson’s 1980 self-titled debut.

Breakthrough success was just around the corner for Billy. He scored a massive hit single in 1984 with “Caribbean Queen,” a track that shot to the top of the U.S. pop chart and went Top Ten in the U.K. Depending on the region, the song’s title and lyrics were changed slightly, resulting in the tune being known as “African Queen” and “European Queen” in other parts of the world.

Afterward, Billy stepped away from the industry to spend time with his family. His studio time decreased drastically. Time to Move On, released in 1993 and featuring collaborations with label mate R. Kelly was his fourth and final album for Jive. During the next 20 years, he made only a couple of additional albums, though he did continue to perform at festivals and as a headlining act on a regular basis. 2009 saw a return to the studio for Ocean, to record Because I Love You, his first album for 15 years. In 2010, the MOBO Awards honoured him with a Lifetime Achievement Award.

2016 saw Billy appearing on television shows such as The Tonight Show with Jimmy Fallon to promote the double-album Here You Are: The Best of Billy Ocean. Not only a best-of, however, the album also included a CD of his interpretations of classic songs that had been important to him throughout his life. Included were masterworks such as Bob Marley’s “No Woman No Cry,” and Sam Cooke’s “A Change Is Gonna Come,” among others.