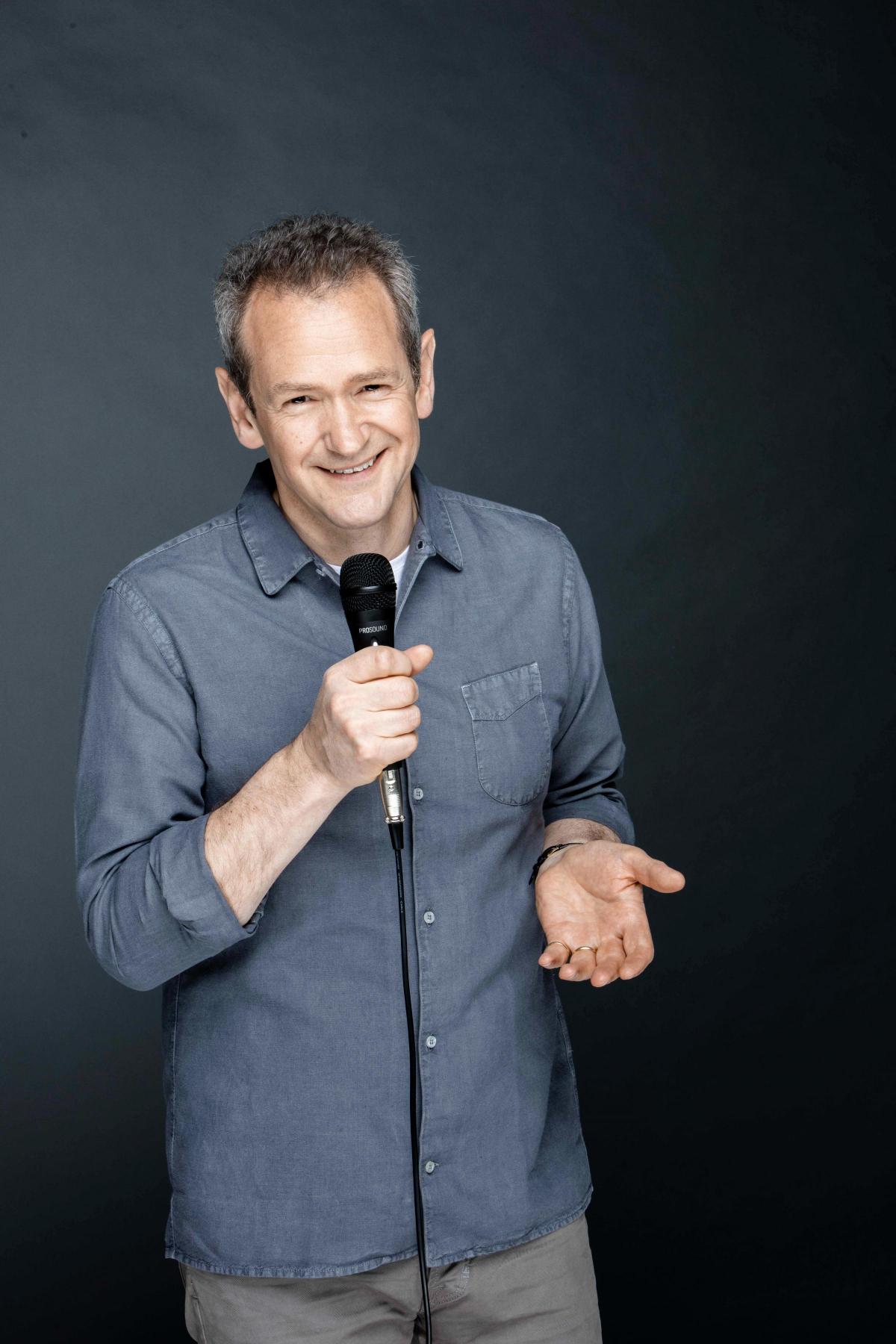 Alexander’s easy charm and professional experience make him the perfect Awards Host for your event. Once best known for being one half of comedy duo Armstrong and Miller, whose BAFTA award winning show ran from 1997 to 2001 and then again in 2007, Alexander’s now instantly recognisable as the presenter of BBC’s Pointless and a regular host of Have I Got News For You.