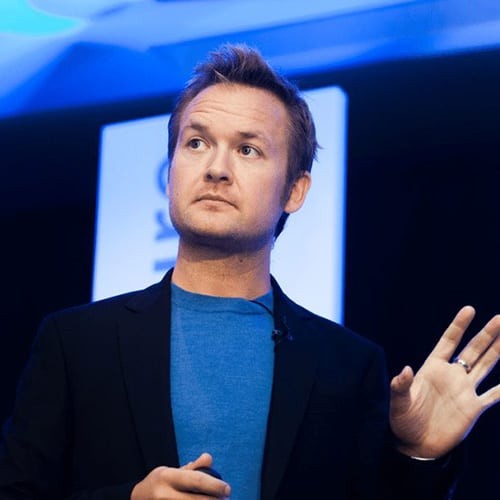 He is the creator and host of an award winning online travel show, Attaché; it aims to prepare travellers with all they need to know before visiting a city on a company business.

Most recently served as a Chief Executive of a venture-backed digital music company.

He was rewarded several honours for his work at Virgin America, including ad:tech and Webby Awards. Alex has been involved in many rewarding events; he was a mentor for the annual SeedCamp venture capital and angel funding event in London and South Africa. The aim was to help young companies refine their marketing and branding and given the opportunity to pitch their ideas to some of the most influential venture capitalists in the tech community.

Alex being a highly regarded public speaker, has been able to appear all over the World at major industry events such as tech, Future of the Webb, held in London, Las Vegas, Dublin and Miami, and Thinking Digital.

He served as the Chief executive for a venture-backed digital music company, which received major investment from the backers of some of the most renowned social media sites. He was able to steer the company through a successful international merge and acquisitions deal, which grew as a significant multi-national growth in under a year.