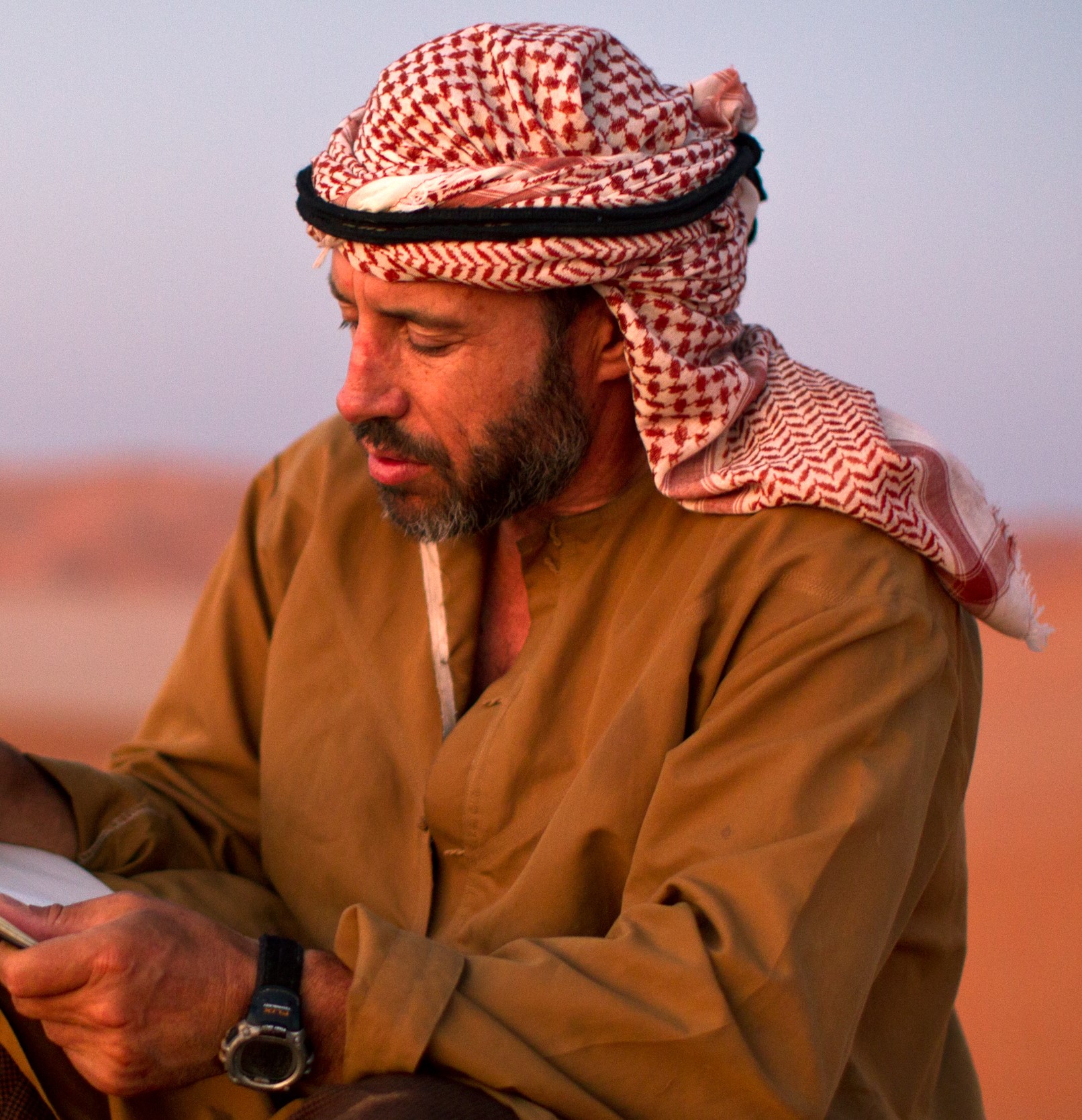 An Arabic and Nepalese speaking former British Army Gurkha Officer, who also spent two years in the Special Forces, his adventuring achievements include trekking to both Poles, summiting Everest and K2, crossing the length of Greenland and the Arabian Desert, setting two Guinness World Records for Polar expeditions, writing two books, and featuring in three documentaries to date. One of the few extreme adventurers in the world with a senior corporate background – including six years as an Airbus Middle East Sales Director – Adrian is now a global keynote speaker and professional leadership, team and executive consultant & coach, delivering speeches, seminars, and programmes worldwide. He is also an Advisory Board member for one of the future Mars projects.

In his campaign work Adrian is an ambassador for economic, social & environmental sustainability, and a patron of the Population Matters and CHASE Africa charities, amongst other causes. As a former qualified Paramedic, he is additionally involved in an ongoing project providing medical treatment in the remote areas of the Himalayas. Adrian has featured in three documentaries: The Greenland Quest in 2011 for the National Geographic Channel, Footsteps of Thesiger in 2013 and In Inner Mongolia in 2017 for the Discovery Channel, and is now an establishing television and documentary presenter. His first book, Footsteps of Thesiger, was published in 2013, followed by his second, One Man’s Climb: A Journey of Trauma, Tragedy and Triumph on K2, in 2019. His third book, on human development and society, will be published in 2022.
www.adrianhayes.com